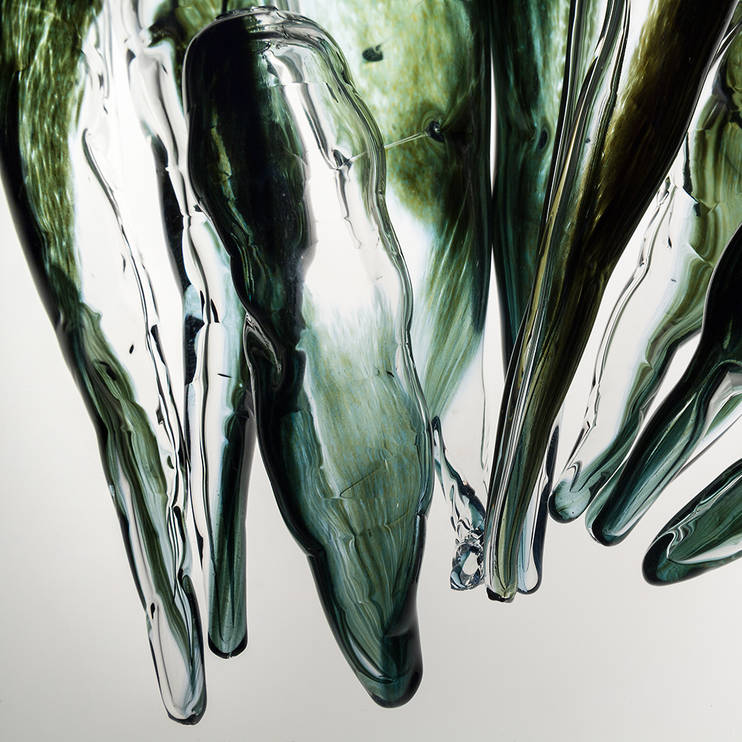 A cloud of glass lit from within introduces audiences to TARNANTHI at the Art Gallery of South Australia. In Yhonnie Scarce’s most ambitious installation to date, 2000 individually blown-glass bush yams are suspended in the shape of the nuclear bomb blasts conducted at Maralinga in the north of South Australia between 1953 and 1963.

This culturally significant work recognises the treatment of Aboriginal people and their traditional land, and also acknowledges the Australian and British servicemen and women who worked on and around the bombsites.