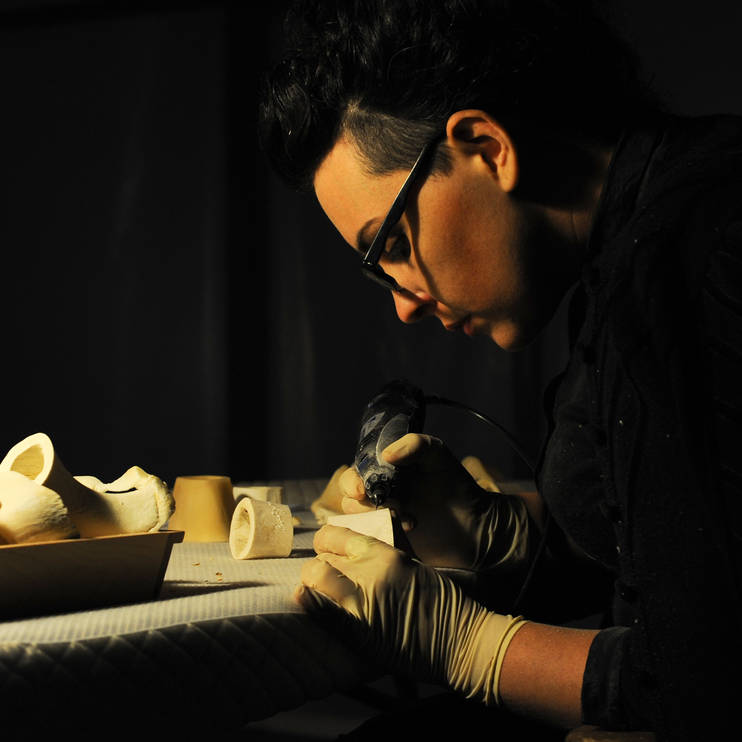 Sarah-Jane Norman’s Stone Tape Theory has been commissioned by Performance & Art Development Agency for their first public program, Near and Far, a series of artworks and talks exploring ideas of distance, presence and communication. It is an exciting addition to the TARNANTHI program.

Sarah-Jane Norman is an Australian artist and writer of British and Indigenous Australian heritage with ties to both Wannarua and Wiradjuri Nations who is currently working between Australia, Germany and the United Kingdom